4 Types of Procrastination & How To Overcome Them 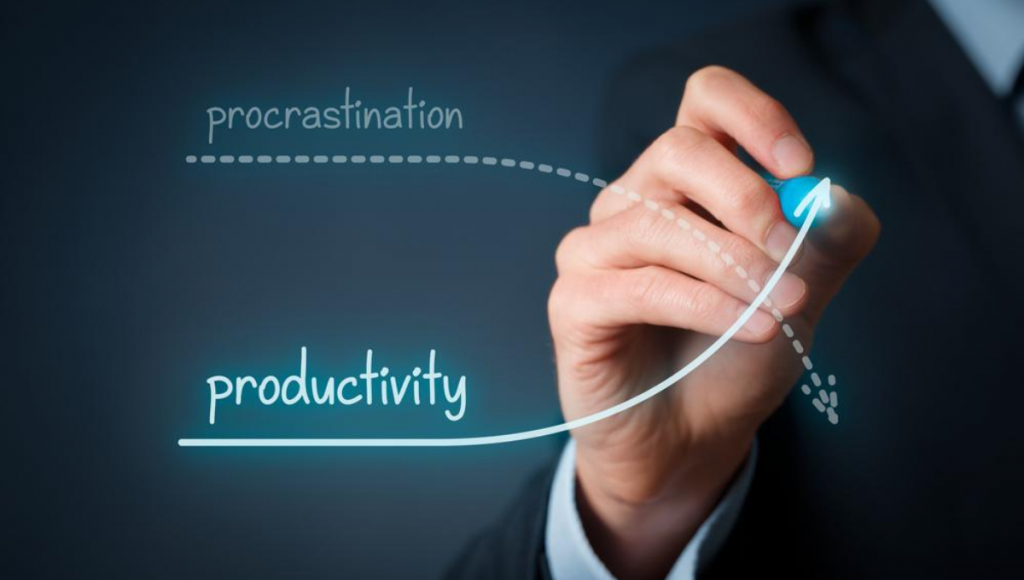 The key to stopping procrastination is to identify which type it is and change your behavior.

The key to stopping procrastination is to identify which type it is and change your behavior.

Neil Fiore, the author of The Now Habit, defined procrastination as “a mechanism for coping with the anxiety associated with starting or completing any task or decision.” Fiore suggested that people who procrastinate a lot are usually bad at managing their time and often end up scheduling in more work than they can actually do, leaving no time for fun activities or resting. By not fulfilling these unrealistic expectations it causes stress and anxiety which some people deal with by procrastinating.

Fiore suggested the “unschedule” as a way to combat this anxiety-driven procrastination.  The unschedule method involves filling your schedule with fun activities and rest before scheduling any work. For example, if you find yourself checking Facebook for 15 minutes at 3 pm every afternoon, schedule in Facebook time first and plan your work around that. This scheduled fun or downtime will give you the chance to relax and prevent you from over scheduling.

The fun procrastinator would rather be doing anything except that one dreaded task like paper shredding. After all, there are so many fun and exciting things you could be doing instead, how can you bear to start that boring project?

If there’s absolutely no way you’re going to start on that one dreaded task, try indulging in some structured procrastination. You’re going to procrastinate anyway so why not make it useful? Give in to your desire to procrastinate, but instead of watching videos of kittens on YouTube, start another item on your to do list. By starting another item first, you’ve made the dreaded task a lower priority which (in theory) will make you dread it a lot less, and in the meantime, you’re still being productive. It’s a win-win.

Many people find it difficult to start a project when they know the deadline is a long way off. This type of procrastination is clearly visible in students who often struggle to start an essay earlier than a few days before the deadline. You may also have tasks that don’t have deadlines. Take a look at your to-do list. Chances are you have at least one item that you’ve been putting off for weeks if not months. It’s something you want to do, you know it will make things better in the long run, but you keep putting it off.

Set your own deadline.

The implications? By setting yourself deadlines and announcing them publicly, you will not only be able to get your work done, but you’ll do a good job of it. Try setting deadlines and telling your friends, family, and co-workers about them. This public commitment should keep you on track and motivate you to meet those deadlines.

Perfectionists are always striving for the best and, as such, are constantly criticizing their own work. For some perfectionists, the fear of failing, or producing work to a low standard, can be so overwhelming they never actually get around to starting anything.

Procrastinating can actually be a good thing for perfectionists…

As long as you have a lot of time to do a task, you can fantasize about doing a perfect job. Leaving it till the last minute is a way of giving oneself permission to do a merely adequate job. 99 percent of the time a merely adequate job is all that is needed. Try looking back at the last 5 jobs you completed. Were they all perfect? Probably not. Were they sufficient? Chances are you’re already working to a high standard so stop giving yourself a hard time

Identifying times when you didn’t do the perfect job, but the consequences were the same as if you did, will help you to overcome your perfectionist routine and stop procrastinating.

“Procrastination is the bad habit of putting off until the day after tomorrow, what should have been done the day before yesterday”.

Procrastinators can stop procrastinating if they truly understand its causes, misconceptions, and prevention. Understanding the “why” behind our inability to start, allows us to develop effective strategies for getting started on our important projects now, rather than waiting for tomorrow.

Procrastination is more about our emotions than our tendencies for laziness or just being “bad at deadlines”. We ALL get distracted with environmental causes, such as technology and other unrelated tasks. We can easily beat procrastination by following the 4 simple steps listed above to overcome it. 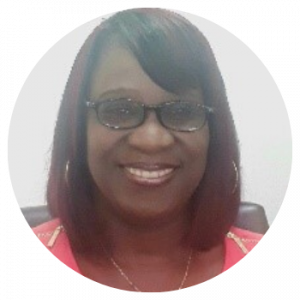 Read The Latest From The Blog 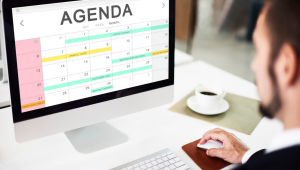 Use A Calendar To Increase Your Productivity 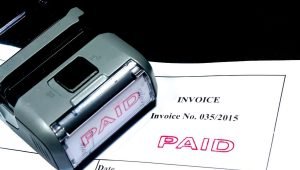 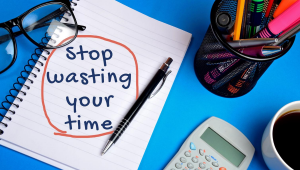 Tips on How to Stop Wasting Time 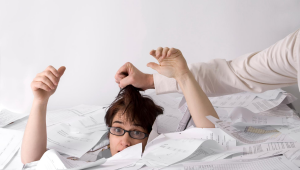 Drowning In Paperwork? Build A R.A.F.T

Any cookies that may not be particularly necessary for the website to function and is used specifically to collect user personal data via analytics, ads, other embedded contents are termed as non-necessary cookies. It is mandatory to procure user consent prior to running these cookies on your website.